In 2014 and 2015, the Briscoe Center sat with nine of Dan Rather's former collaborators. Conducted by Dr. Christelle Le Faucheur, these interviews give insight into the new making process. The interviewees share insights on how to produce a broadcast in war-torn Somalia, unveil the key to landing interviews with Saddam Hussein or the Dalai Lama, talk about the importance of  “working your sources” and what meshing is, and what tone Rather strived to achieve during shattering events such as 9/11. They also share personal stories about Rather and reflect on his career and his legacy. 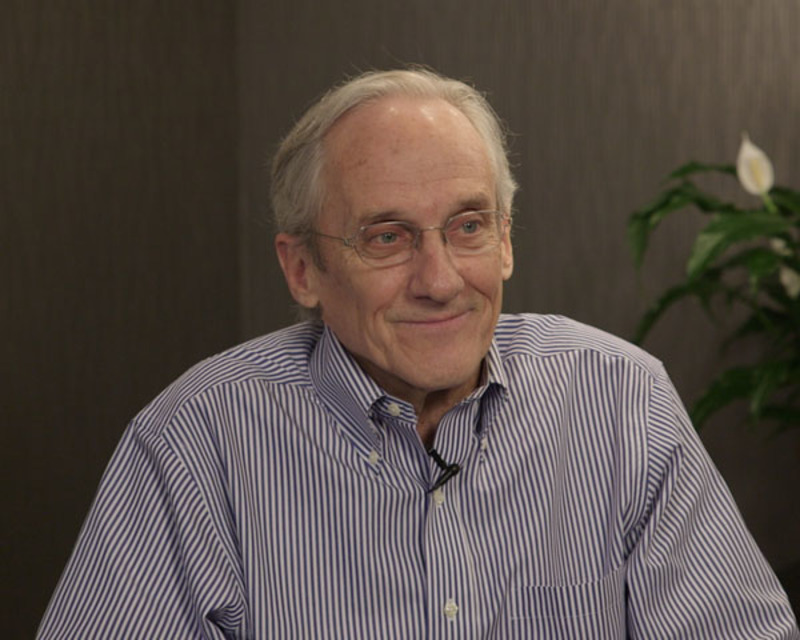 The winner of thirty Emmy awards, two Peabody awards, six DuPont silver batons, and the Fred Friendly First Amendment Award, Tom Bettag spent twenty-two years with CBS News, which included working as a producer for CBS Radio, CBS Morning News, CBS Evening with Walter Cronkite, 60 Minutes, and serving as executive producer of the CBS Evening News with Dan Rather from 1986 to 1991. From CBS, he moved to ABC News, where he was executive producer of ABC News Nightline with Ted Koppel from 1991 to 2006, including three years overseeing ABC This Week with George Stephanopoulos. For three years, he worked as executive producer for Koppel on Discovery and produced news documentaries and live town meetings for the Discovery Channel. He was executive producer of CNN’s Sunday morning programming from 2009 to 2011, overseeing State of the Union with Candy Crowley, and Reliable Sources with Howard Kurtz. He moved to NBC News in 2011 to work as a producer on Rock Center with Brian Williams for three years. 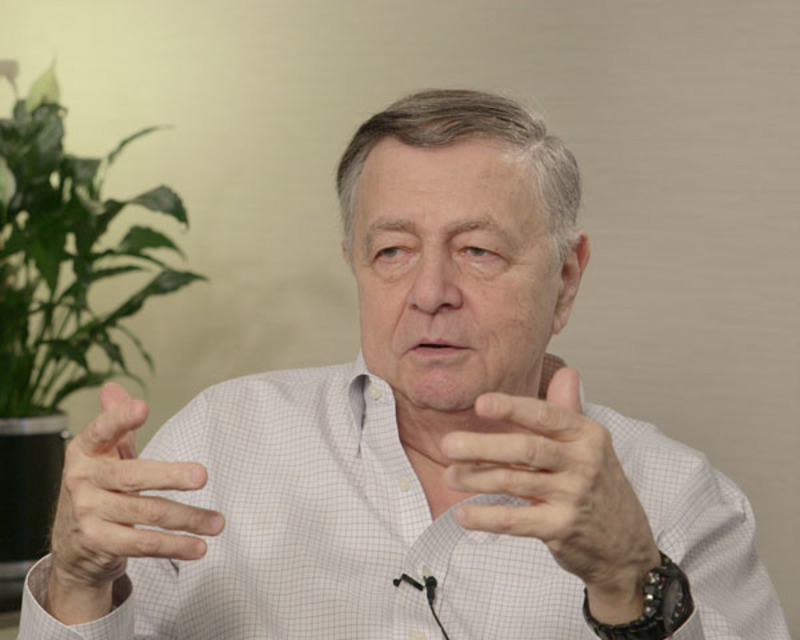 Buksbaum started working for CBS in the fall of 1956 as production manger to See It Now and Small World with Fred Friendly and Edward Murrow. He met Dan Rather while filming a piece on the segregationist Leander Perez in 1962. They remained friends since then. After a stint at ABC News, Buksbaum returned to CBS in 1972, where he became one of two senior producers at the CBS Evening News when Rather took over the broadcast from Walter Cronkite. He later was named vice president and director of special events at CBS News. 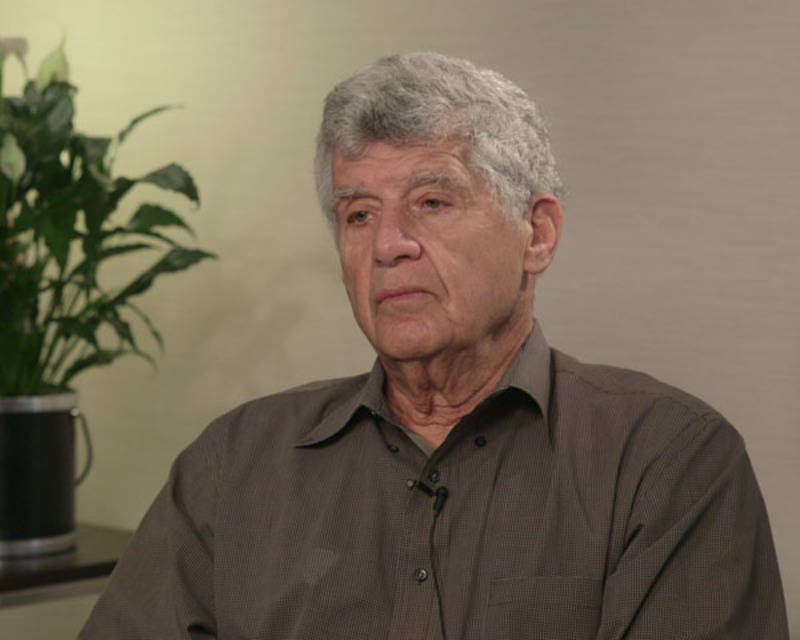 A former lawyer, Steve Glauber joined CBS News in 1977 as a producer for the CBS interview show Who’s Who and later joined Rather at 60 Minutes, working with him on about twenty stories, including "Highway Robbery," "Bum Steer," and "Fifty Minutes." He then worked as a senior producer for the Evening News before moving to the original 48 Hours with stories like “Crack Street.” In 1993, Glauber joined CBS Reports, where he worked with Rather and others. He was also a producer of the 60 Minutes II from 1999 to 2005, when he joined Sunday Morning and produced several stories with Rather including his last for CBS News. He retired in 2012 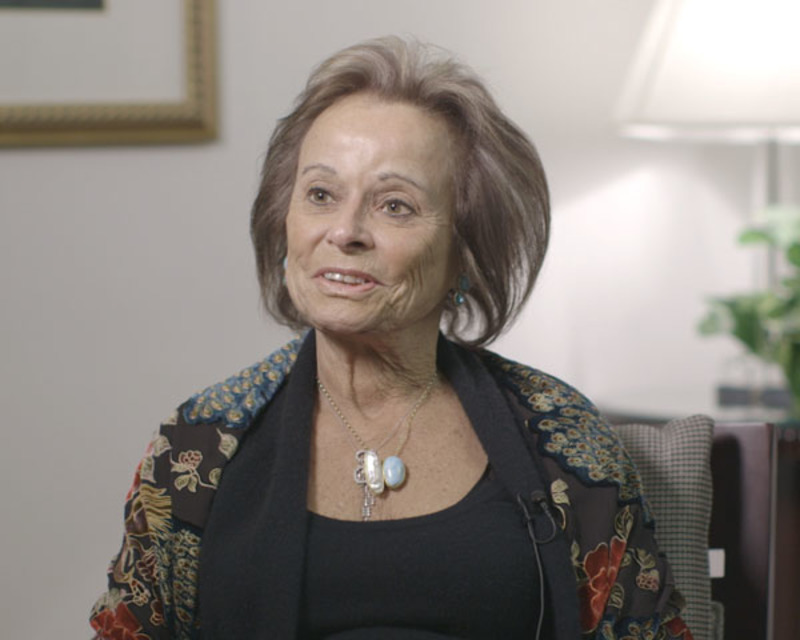 The winner of four Emmys, Marion Goldin started working at CBS in 1963 as an assistant to Eric Sevareid. Impressed by her work during the 1972 conventions, Mike Wallace asked her to come to 60 Minutes. One of the first women producers at 60 Minutes, Marion worked mostly with Mike Wallace, with whom she produced more than fifty segments, but she also worked with Dan Rather and Morley Safer. Goldin left 60 Minutes in 1982 to be a senior producer for the ABC News program 20/20, but she was lured back to CBS by Wallace two years later. She remained at 60 Minutes until 1988. She was briefly a senior producer for the NBC newsmagazine Expose and also produced Other People’s Money, a 1990 PBS Frontline documentary about the savings-and-loan scandal. Marion Goldin died on June 15, 2017. 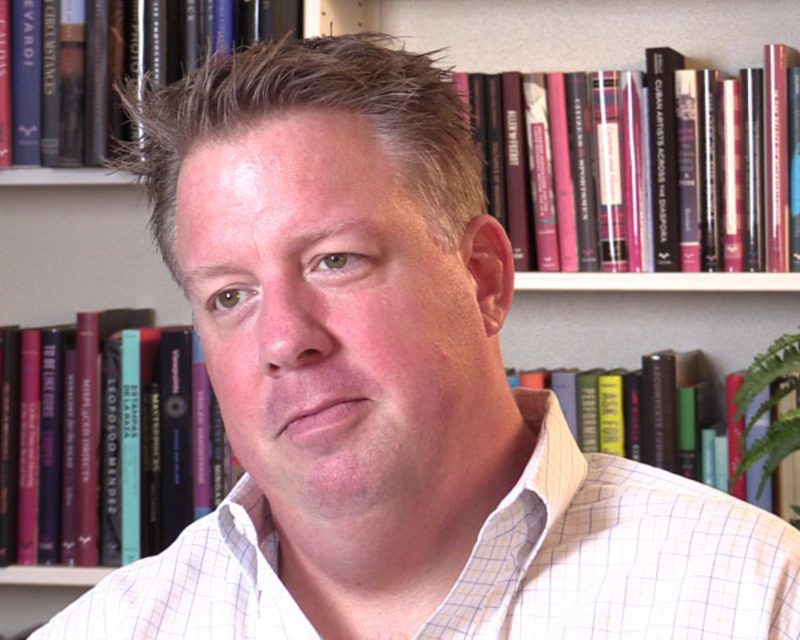 Chris Martin worked with Dan Rather for nearly fifteen years producing numerous projects for CBS News. In 2004 they traveled to the Far East and joined the United States Navy in the Indian Ocean to document the relief work following the deadly tsunami that struck the region. Additional projects include a reinvestigation of the assassination of President John F. Kennedy, fresh reporting on the plight of migrant farmworkers in America, and a collection of stories for 60 Minutes II. Today, Chris lives in Austin, Texas, with his family and operates a video production company that specializes in corporate communications and digital marketing. 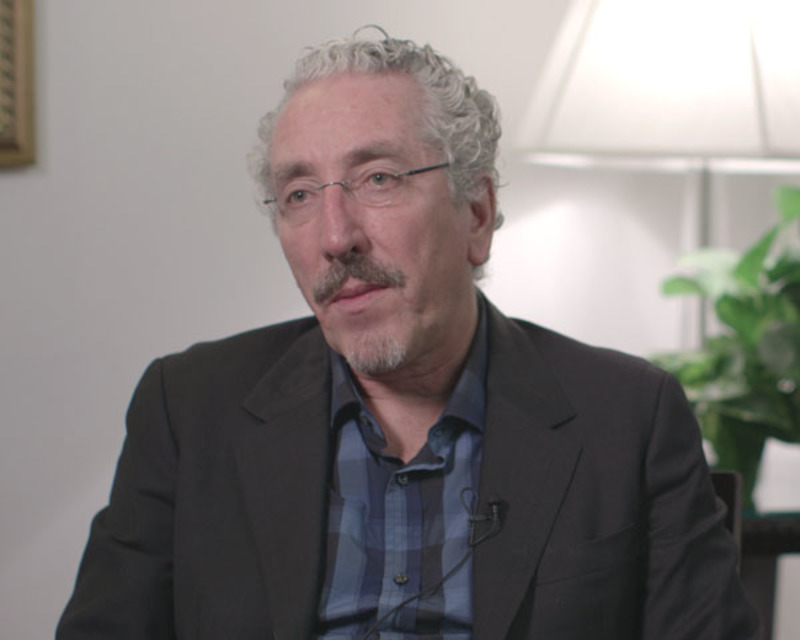 Jim Murphy was the executive producer of the CBS Evening News with Dan Rather for five years, including during the coverage of September 11, 2001. He traveled with the anchor to war zones and was with Rather during his second interview with Saddam Hussein in 2003. He also served as senior broadcast producer on the newsmagazine program 48 Hours and as executive producer of CBS This Morning during his time at CBS. Prior to that, he spent ten years working in local broadcast stations in New York as a news writer and producer. He also spent five years as the supervising producer and director of the famed film criticism program Siskel & Ebert. He is currently a vice president of programming at CNN. 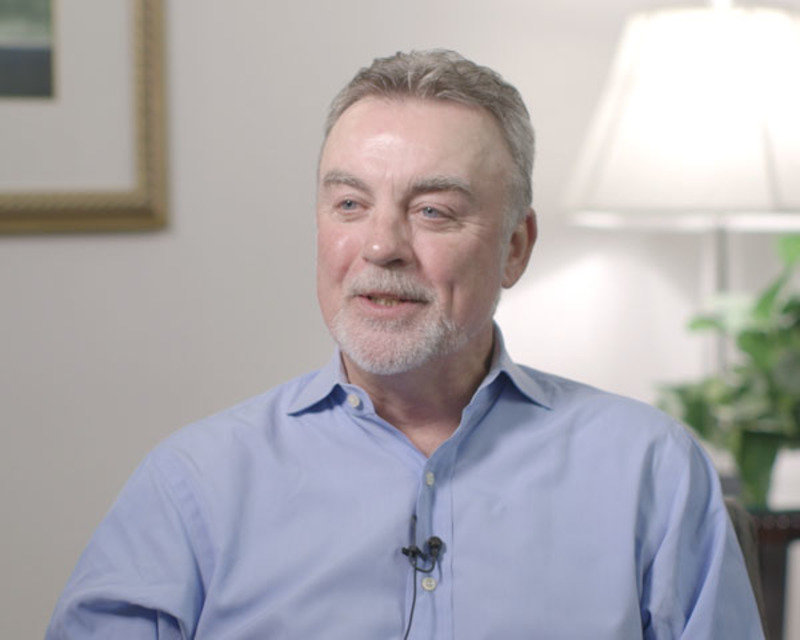 John Reade is a CBS Special Events producer. In his thirty-seven years at CBS News, Reade covered major events across the globe: Tiananmen Square, the fall of the Berlin Wall, the conflicts in Somalia, Iraq, and Central America, and the 1989 San Francisco earthquake. He also worked alongside Dan Rather during live network news specials and produced political convention, election, and presidential debate coverage since 1972. He is a four-time Emmy winner.

Dana Roberson is a television news veteran and current producer at New York Public Radio for The Takeaway. She previously worked at CBS News on acclaimed programs such as 60 Minutes and Sunday Morning with Charles Kuralt. Her investigative reporting earned her a Peabody Award for her breaking coverage of the Abu Ghraib prison scandal in Iraq in 2004. Working with legendary newsman Dan Rather on his investigative team at HDNet and AXS-TV, she has covered stories from the war in Afghanistan to the earthquake in Haiti and the Dalai Lama in India 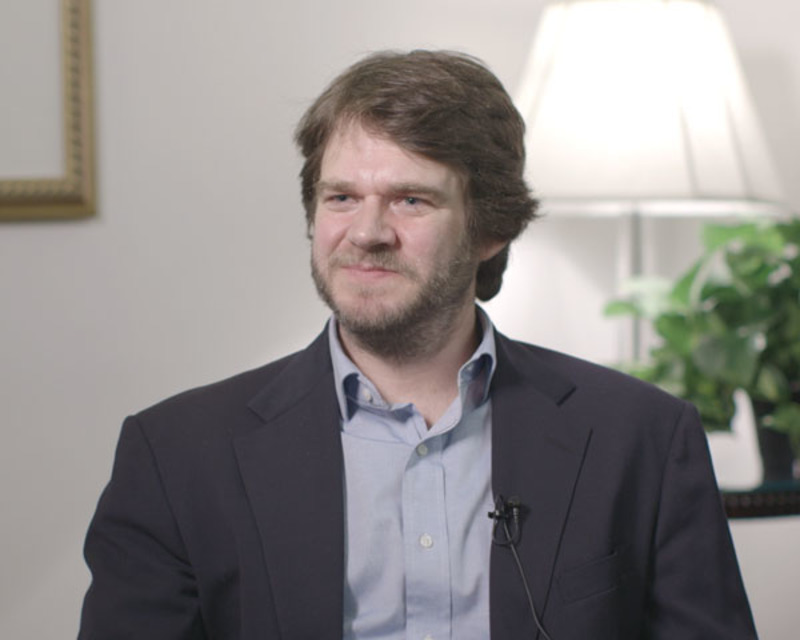 Eric Wybenga is the author of .org and Dead to the Core. Based in New York’s Hudson Valley, he writes about the arts for a variety of publications and is a speechwriter for corporate and not-for-profit clients. From 1999 to 2009, Wybenga served as Dan Rather’s in-house writer and editor, first at CBS News and then at HDNet’s Dan Rather Reports. During that time, he edited Rather’s syndicated newspaper column, wrote scripts for Rather’s daily CBS News radio commentary, and wrote speeches for dozens of Rather’s appearances before various university, corporate, and professional groups. He wrote anchor copy for CBS special events coverage of 9/11 and for the 2000 and 2004 presidential elections, and for HDNet’s coverage of the 2008 presidential primaries and election night. He is currently at work on a book about distortion, slated for 2018 publication by Lesser Gods, and a collection of short fiction.