“Dan Rather is especially good at doing that kind of story—at finding the one ordinary person who best exemplifies victimization by bureaucratic inequity or corporate flimfammery. . . . He brings both a down-home Texas touch and a hard-edged reportorial insight to a wide variety of subjects.”
—The Los Angeles Times, June 11, 1980

At the core of Dan Rather's career is his reporting and investigative journalism. With teams of dedicated producers, he worked  to uncover some of the major stories of the last sixty years, from Watergate to the plight of migrant workers, from child prostitution to what was arguably one of the biggest journalistic stories—the abuse of prisoners at Iraq’s Abu Ghraib prison.

Following up on early investigative stories he did with CBS in the early 1960s, in 1974 Rather joined the legendary documentary show CBS Reports, where he fronted a dozen reports, including some on drinking water, cancer research, and his first of many interviews with Fidel Castro. Between 1975 and 1981, he joined the pioneering American network news magazine 60 Minutes. Like his colleagues, Rather did a mix of stories, including investigative pieces on social, political, and economic abuses, high-profile interviews, and his share of “fluff” pieces. He continued to participate in a series of news magazines after becoming anchor, including 48 Hours (1988–), CBS Reports (from 1993 on) and 60 Minutes II (1999–2005). After leaving CBS, Dan Rather pursued his passion for “deep-digging” in his award-winning investigative journalism series Dan Rather Reports at AXS TV until 2013.

Rather's early stories in the 1960s 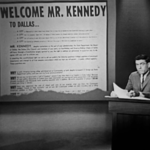 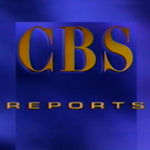 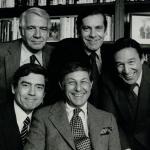 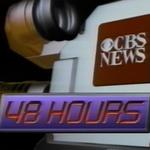 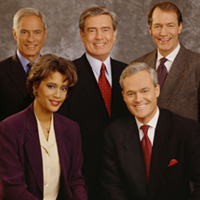 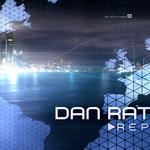