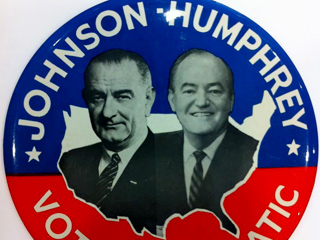 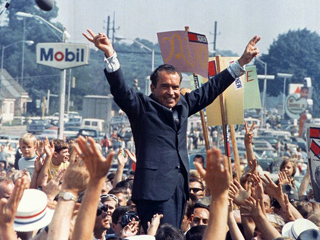 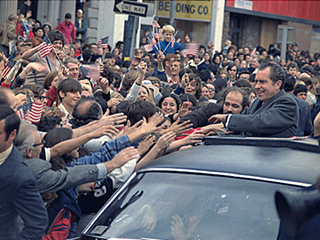 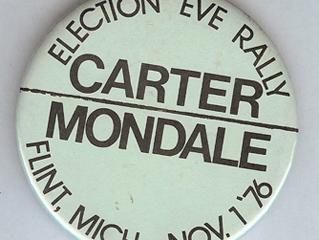 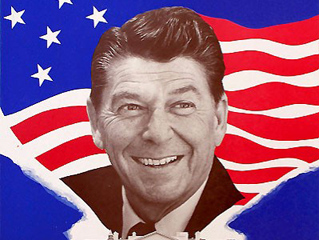 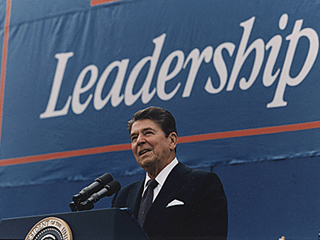 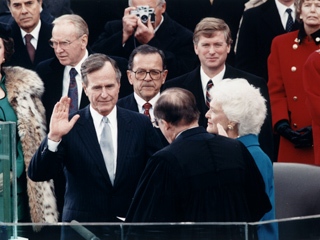 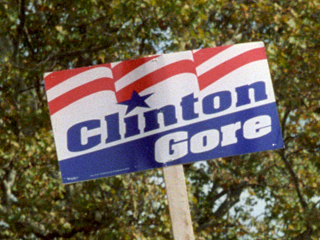 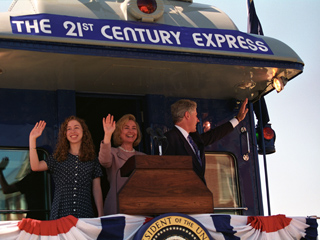 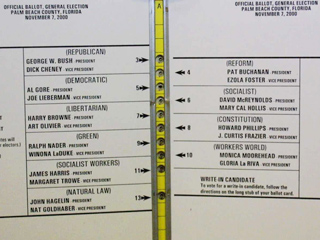 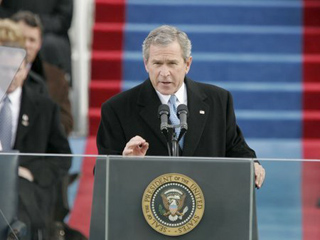 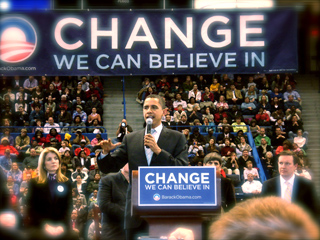 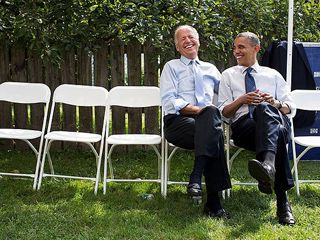 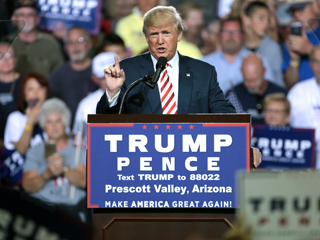 A lover of all things political, Dan Rather has always been especially interested in elections, often reminding viewers and listeners that voting is vital for American democracy. Working with Houston's KTRH radio station in 1956, Rather paid his own ticket to travel to the Democratic Convention in Chicago and in 1960, he interviewed Senator John Kennedy at the Democratic Convention in Los Angeles. He has not missed an election since then working first as a floor correspondent and later moving to the CBS anchor chair. He continued with Dan Rather Reports after 2005 and he is now taking the discussion and analysis to Facebook.