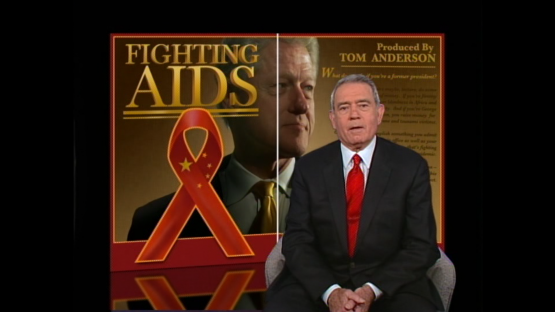 The 60 Minutes team accompanied Mr. Clinton in his travel to China, specifically the Yunnan province, which experienced a dramatic rise in HIV and AIDS cases. Mr. Clinton presents the work his foundation is doing, from funding laboratories and training workers to negotiating the price of medication and drawing attention to the issue. He also gives insights into his recent work and collaboration with Republicans and President Bush and talks to Dan Rather about his wife's political future.

Produced by Tom Anderson, the story aired on January 1, 2006. 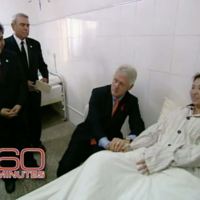 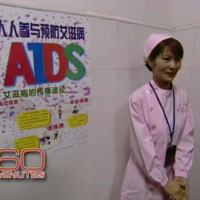 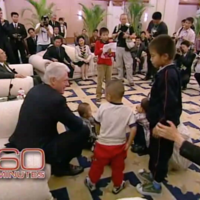 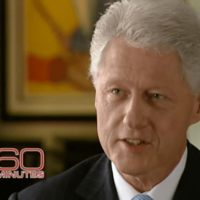 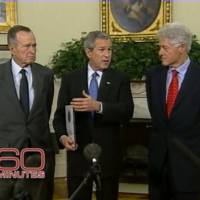 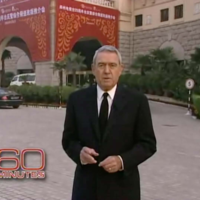 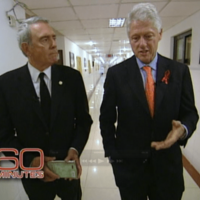 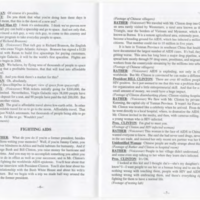 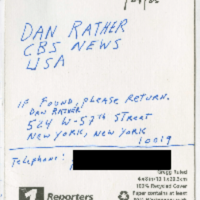