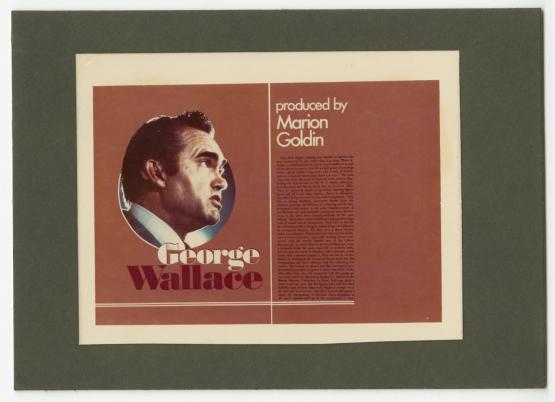 Following the 1976 piece on Vivian Malone and James Hood, Rather sat with former governor George Wallace. As producer Marion Goldin recounts, Rather was able to draw out of Wallace statements that surprised many, including the former governor himself. Not only did Wallace apologize on the air for his behavior, but, in an historic moment, he also offered to sit down and meet with Vivian Malone and James Hood.

Producer Marion Goldin remembers the impact and value of the interview, as she put it: "It was meaningful, it was historic, it was human."

She also explains how negotiating such interviews, where both parties are pursuing their own agenda, can be tricky, and how this interview with George Wallace and the ones with Vivian Malone and James Hood were facilitated by a shared background as southerners: "Because first of all, as different as they all are, Dan Rather, George Wallace, and Vivian Malone Jones, they were all southerners and through all the terrible history in the South, there remained levels of understanding, and I think that becomes apparent when you look at these pieces and you look at these interviews." 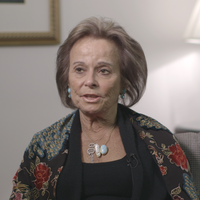 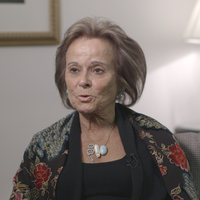 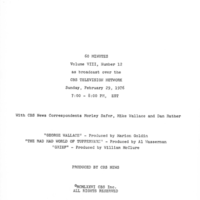