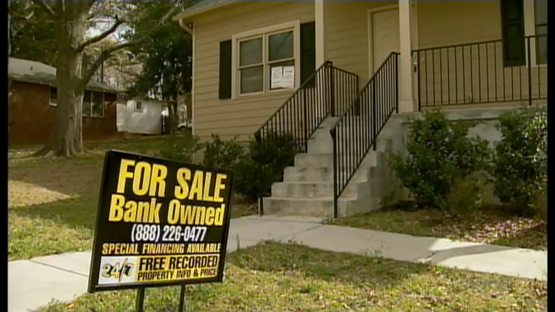 Starting in 2007, a crisis in the subprime mortgage market in the United States developed into a full-blown international banking crisis with the collapse of the investment bank Lehman Brothers on September 15, 2008. Excessive risk-taking by banks such as Lehman Brothers helped to magnify the financial impact globally, leading to the 2008 Great Recession, the worst financial crisis since the Great Depression of the 1930s.

The financial crisis was followed by a foreclosure crisis where large banks and other lenders initiated a widespread epidemic of improper foreclosures, using so called "robo-signers." In the United States, the unemployment rate increased to 10.1 percent by October 2009, gross domestic product declined, and there were over 3 million foreclosure filings for 2009. From 2005 to 2012, income inequality in the United States grew in more than 2 out of 3 metropolitan areas and median household wealth fell 35 percent, from $106,591 to $68,839 between 2005 and 2011.

Dan Rather followed the crisis closely through his weekly columns and his Dan Rather Reports team did a number of investigative stories. In September 2008, they looked, for example, at the state of Georgia, which lead the nation in home foreclosures, and did a story on an initiative to re-work loans called HOPE NOW. In 2009, Rather talked to Elizabeth Warren, a Harvard Law School professor who specialized in bankruptcy, and he looked at a soup kitchen overwhelmed by demands and at how the auctions of homes drastically increased. Other stories included an investigation of Las Vegas, which in 2009 had the dubious distinction of double-digit unemployment and a huge number of home foreclosures as the economy went bust, and of Virginia, where the Virginia legislature said "no thanks" to federal stimulus money that would have helped some of the state's record number of unemployed. Rather interviewed Dominique Strauss-Kahn, the director of the International Monetary Fund, about the work of the agency to save the world from financial chaos and talked to small investors who lost big to Wall Street giants and tried to get their money back.

As the global financial crisis showed no signs of abating in 2010, Dan Rather took a coast-to-coast look at one week in jobless America with stories of how the recession continued to dig deeply into every corner of the country. He reported on the seemingly unstoppable number of foreclosures in the United States and at how the efforts to stave off the process through a government program called HAMP led to more frustration among some homeowners, who still lost their homes. He investigated allegations of "robo-signing" and of banks and servicers pushing homeowners into foreclosures as they had more to gain than by working with homeowners to modify their loans.

In 2011, Rather looked into the Michigan governor's  controversial program to add jobs, analyzed the Occupy Wall Street movement, and reported on how more and more consumers were closing accounts at major banks because of "fees." These "un-banked" were using credit unions and community banks in growing numbers. He kept reporting on the housing crisis and how, despite new federal measures to slow foreclosures, thousands of homes continued to be auctioned off every month in the fall of 2011.

While focusing on the United States, the Dan Rather Reports teams investigated the global repercussions of the crisis, looking at how Iceland's government collapsed after its banks failed. It also focused on Greece, where the economic crisis was so dire that many Greek parents had to send their children to live with relatives because they could no longer afford to keep them. 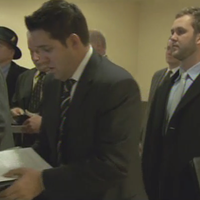 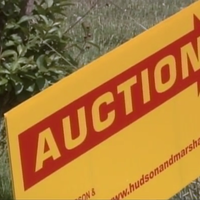 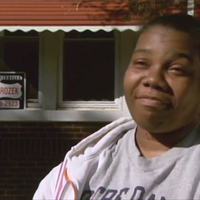 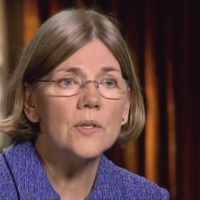 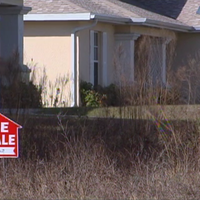 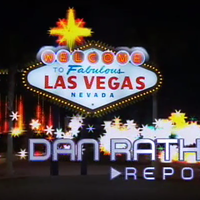 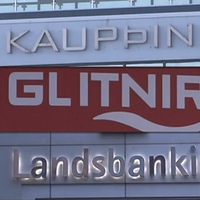 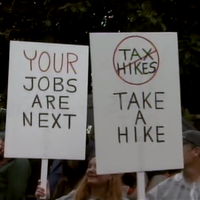 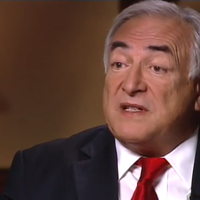 Video - "Money Man to the World" 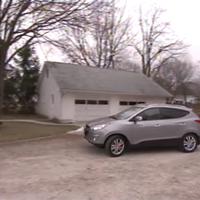 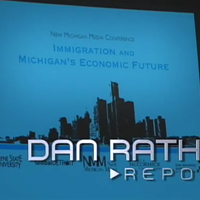 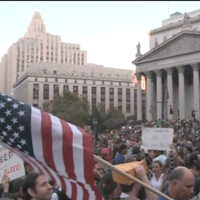 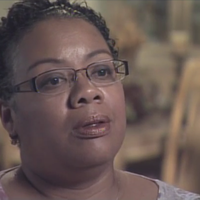 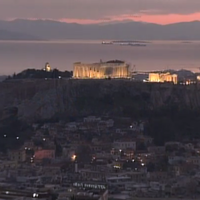