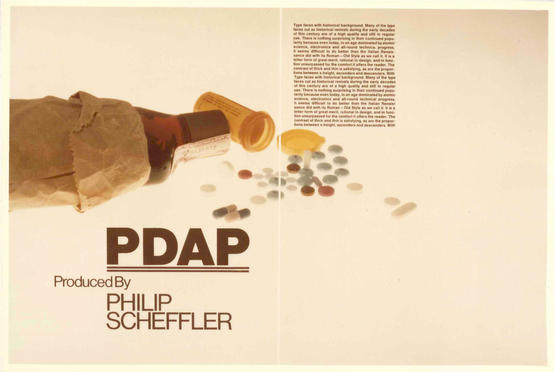 In 1979, Producer Phil Scheffler started looking into the Palmer Drug Abuse Program, or PDAP, designed to help young people. While the program had gained wide publicity after celebrities such as Carol Burnett and her daughter sang its praises, the program and especially its leader Bob Meehan were controversial.

Meehan was described as a "superb con man" by former employees who pointed to complicated and potentially unethical ties to hospitals where PDAP kids were sent. The hospitals charged hefty fees, and Meehan received up to a $50,000 consulting fee. Despite extensive research and interviews with hospital personnel, these connections could not be addressed in the show, which focused instead on Meehan's unsubstantiated claims of the success rate and the troubling methods of therapy. A few months after the show aired, Bob Meehan was removed as director of PDAP, which was thoroughly reorganized.