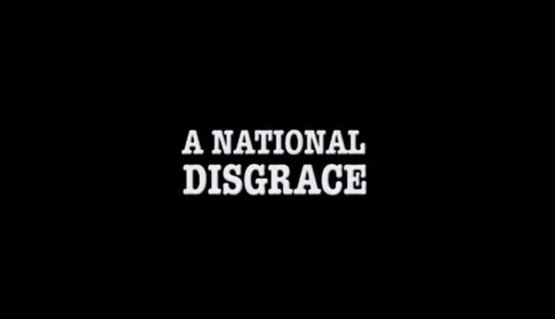 This special two-hour report documents a pivotal year and a half in the Detroit Public Schools, set against a backdrop of history and the plight of one student desperate to succeed despite the odds. "A National Disgrace" is part historical documentary, part investigative report, and part personal profile detailing the political strife, corruption, and systemic breakdown during the tumultuous 2009-2010 school year when the state of Michigan imposed new leadership on the school district. The result is a searing portrait of a local tragedy that asks the question—does the situation in Detroit demonstrate how we view public education? Is the real "national disgrace" the fact that something like this could happen at all? Rather revisited the story a few months later and talked to one graduate in her first year out of high school.

The Dan Rather Reports team followed up with "No Easy Answers," which looks for answers to the education crisis. Rather talked to experts who have spent their careers trying to solve one of the United States' most difficult problems. He looked at President Obama's blueprint to tackle the crisis, "Race to the Top," a contest among states that awards tens of millions of dollars to those with the best plan to solve the crisis. Rather talked to one of the architects of the plan, Jon Schnur, founder of New Leaders for New Schools, and to Dr. Petro Noguera, a urban sociologist and professor of education at New York University.

In search of possible solutions and ideas, Rather did a series of reports on education worldwide. In 2011, he looked at the educational system of Singapore, credited for producing some of the smartest students in the world, at the price. In 2012, he investigated the "Finnish Miracle." Finland transformed its school system from one that was mediocre and inequitable to one that consistently produces some of the world's best students in just thirty years. He then talked to Linda Darling-Hammond, professor of education at Stanford University, about possible actions in the United States. The following year, he explored the German system and its influence on America.

Back in the States, Rather investigated the billion-dollar industry of standardized testing and how whistleblowers have come forward to tell how erratically and unfairly the tests are scored. He looked at how teachers in Seattle refuse to give standardized tests to high schoolers because the tests don't effectively assess students and educators don't want their evaluations tied to a faulty test. And he talked to two California entrepreneurs who said they have the answer to an affordable higher education and are building a better college, at a fraction of the price. 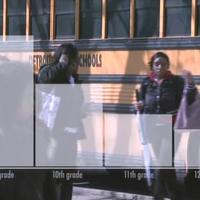 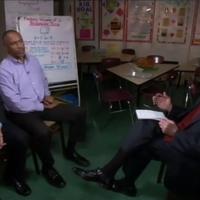 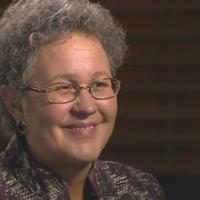 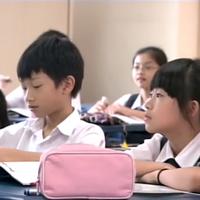 Video - "Take a Lesson from Singapore" 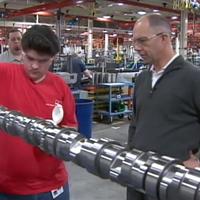 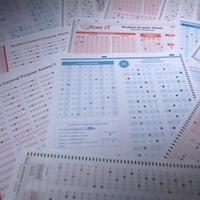 Video - "Teaching to the Test" 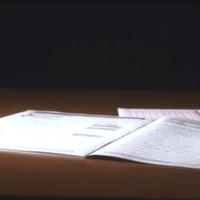 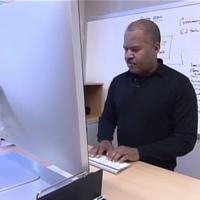 Video - "College On The Cheap" 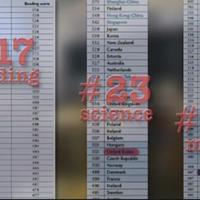 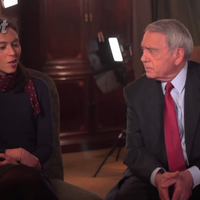 Video - "Finnish First," Behind the Scenes